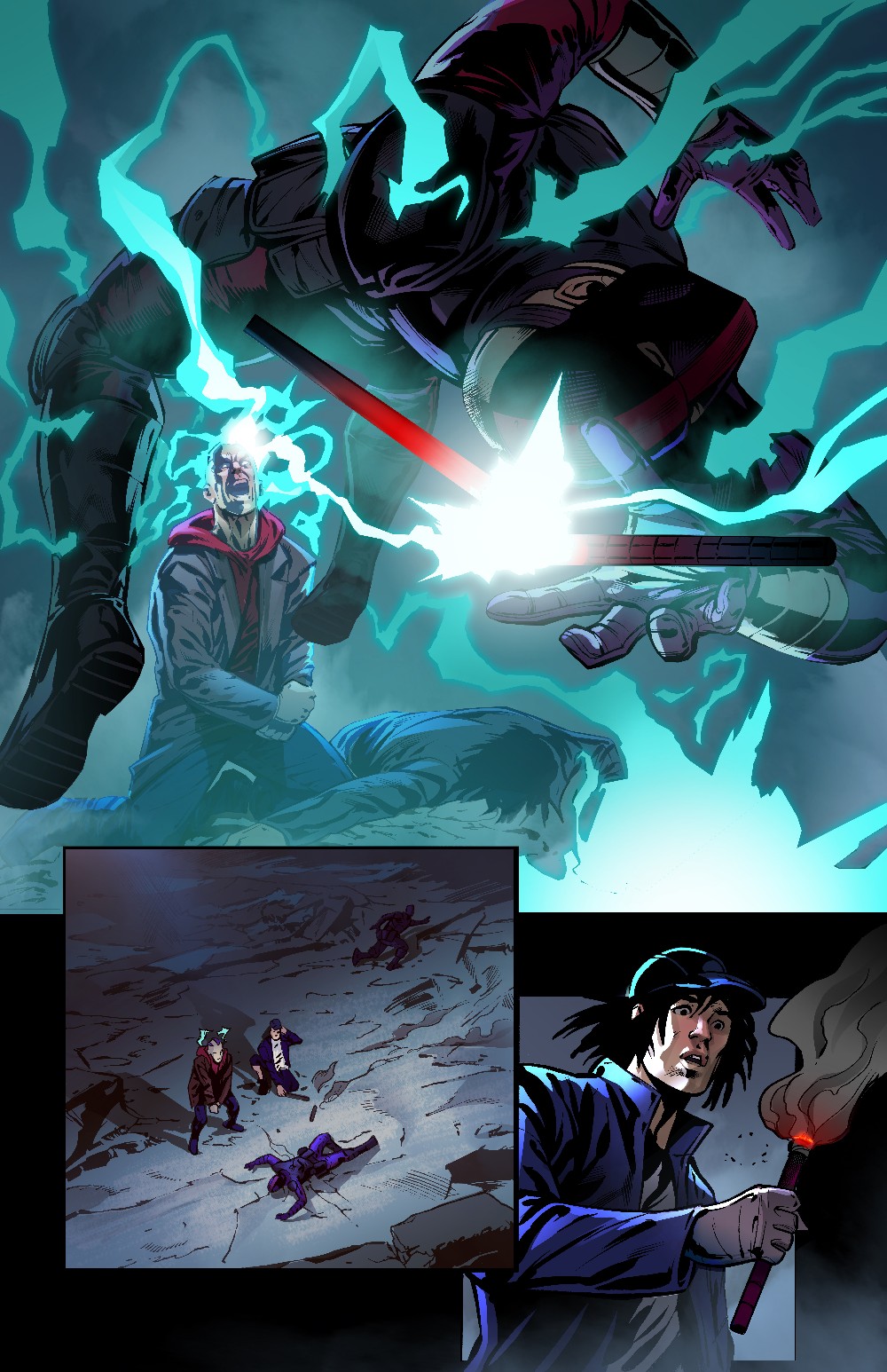 Neon Future is set roughly 30 years in the future in an America that has outlawed advanced technology. A civil war is brewing between the Augmented, an oppressed class of people who have chosen to integrate technology into their bodies, and the Authentic, who have not.  The resistance movement “Neon Future” is led by the mysterious Kita Sovee (a character modeled after Aoki), who strives to bring peace, by showing the world a brighter future in harmony with technology.  “I’m so excited to be part of Neon Future,” said Krueger.  “It has all the elements of a dynamic story, with compelling characters who evolve into true heroes by overcoming suffering.  Working closely with Steve Aoki’s extraordinary imagination our team has built something really special.”  The series is a compelling, character-driven sci-fi story that chronicles the dangers of unchecked power and the limitless nature of human potential.

“My obsession with mixing science and tech all started when I was a kid reading comic books.  It took me on a ride to see how far the imagination can go, seeing ideas crossing the threshold from science fiction to fact,” said Aoki.  “That’s the foundation of Neon Future, where we’re headed as we evolve, our downfalls, our victories and breakthroughs to find a way to survive and thrive through it all.”

The comic book is an extension of the overarching visionary world of Neon Future, which strives toward the singularity in a utopian convergence of technology and humanity. Coupled with the release of and ,  fans see a shining a light into the world of Neon Future, showing Aoki making both a physical and a musical transition approaching the debut of the newest album chapter in the series.

Nearly thirty years from now, in response to a global economic crisis, the U.S. has enacted Article 10, commonly known as “The Return,” which made all advanced technologies illegal.  The Return promised to create jobs by eliminating the technology that had displaced so many workers through automation.  But the lasting result has been an increase in the class divide, blatant bigotry, and a war between the Augmented, who have chosen to integrate technology into their bodies, and the Authentic, who have not. Out of the systematic oppression of the techno-class, a resistance movement known as Neon Future was born. 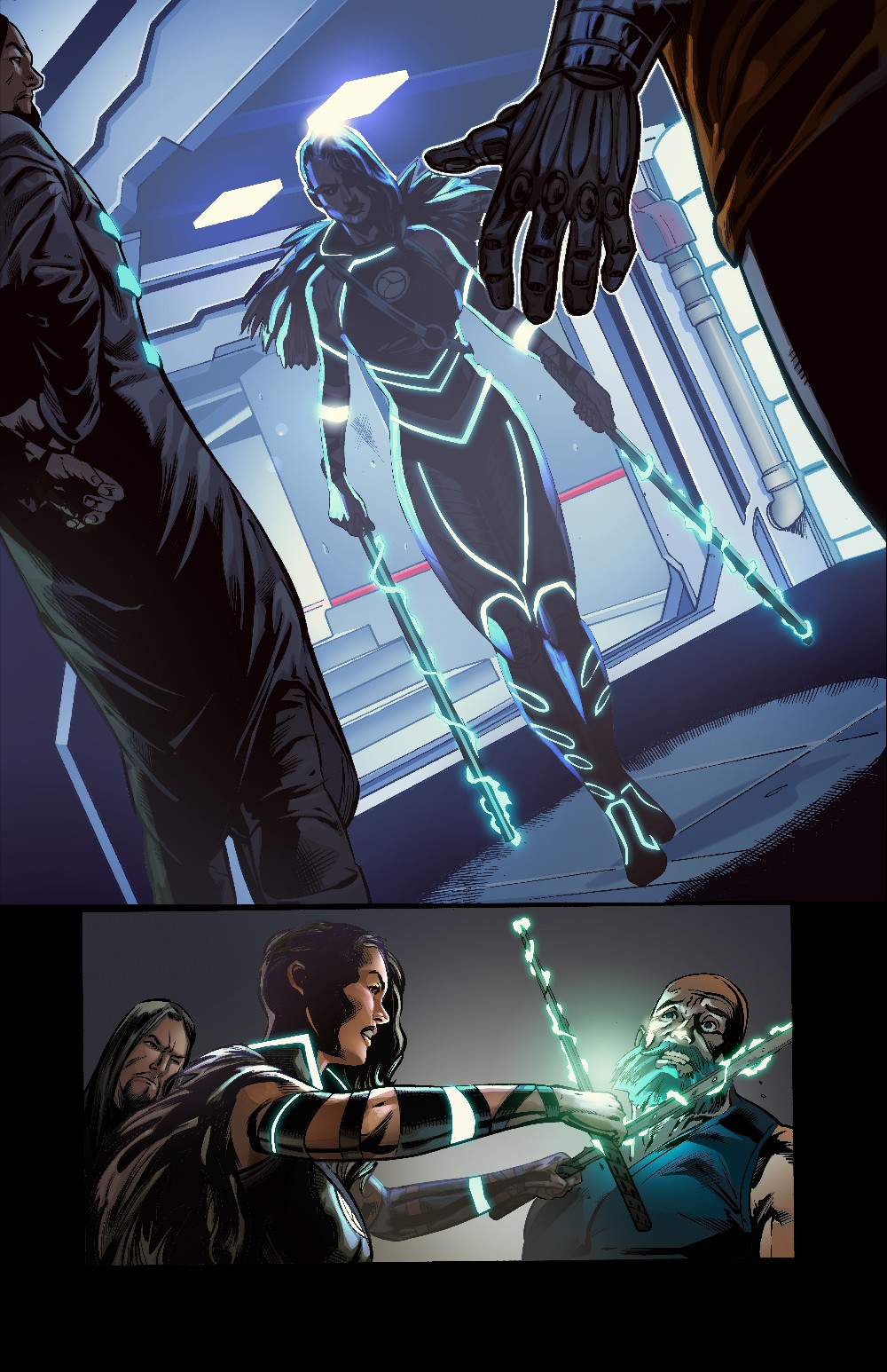 Led by the mysterious Kita Sovee (inspired by Steve Aoki), they strive to bring peace by showing the world a brighter future in harmony with technology.  When Neon Future brings TV star, Clay Campbell, back from the dead with a rare technology, the uneasy balance between the government and the techno-class is threatened. Clay learns from the elusive rebels about the true nature of his past and his unexpected role in a brewing civil war. From Steve Aoki, and Eisner Award-Winning writer Jim Krueger, comes an innovative and compelling story of the dangers of unchecked power and the limitless nature of human potential.