A Simple Favor is a most see thriller, Prêt-à-porter for the mysteries fans. We bet it will leave you shaken, not stirred. 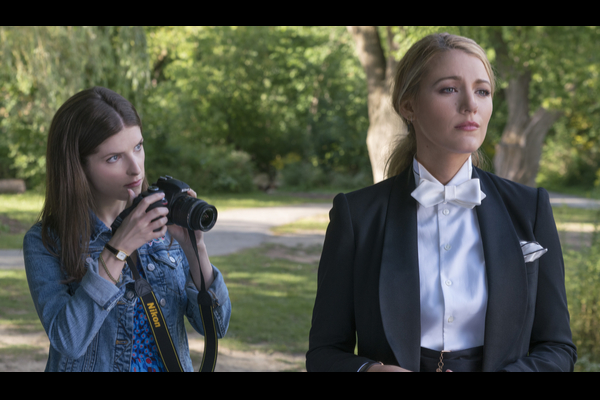 The duet Kendrick-Lively are tailor-made to fit this stylish thriller with funny flashes, twists and betrayals, secrets and revelations, love and loyalty, murder and revenge.

Drink it up! @HenryGolding stirs the drama with @AnnaKendrick47 and @BlakeLively in #ASimpleFavor – in theaters tonight! #OhHENRY

A Simple Favor premieres on September 14 in cinemas.

This is the trailer by Lionsgate that has us thinking about including it in our weekend plan.